Becoming is Better Than Being: The Benefits of a Growth Mindset 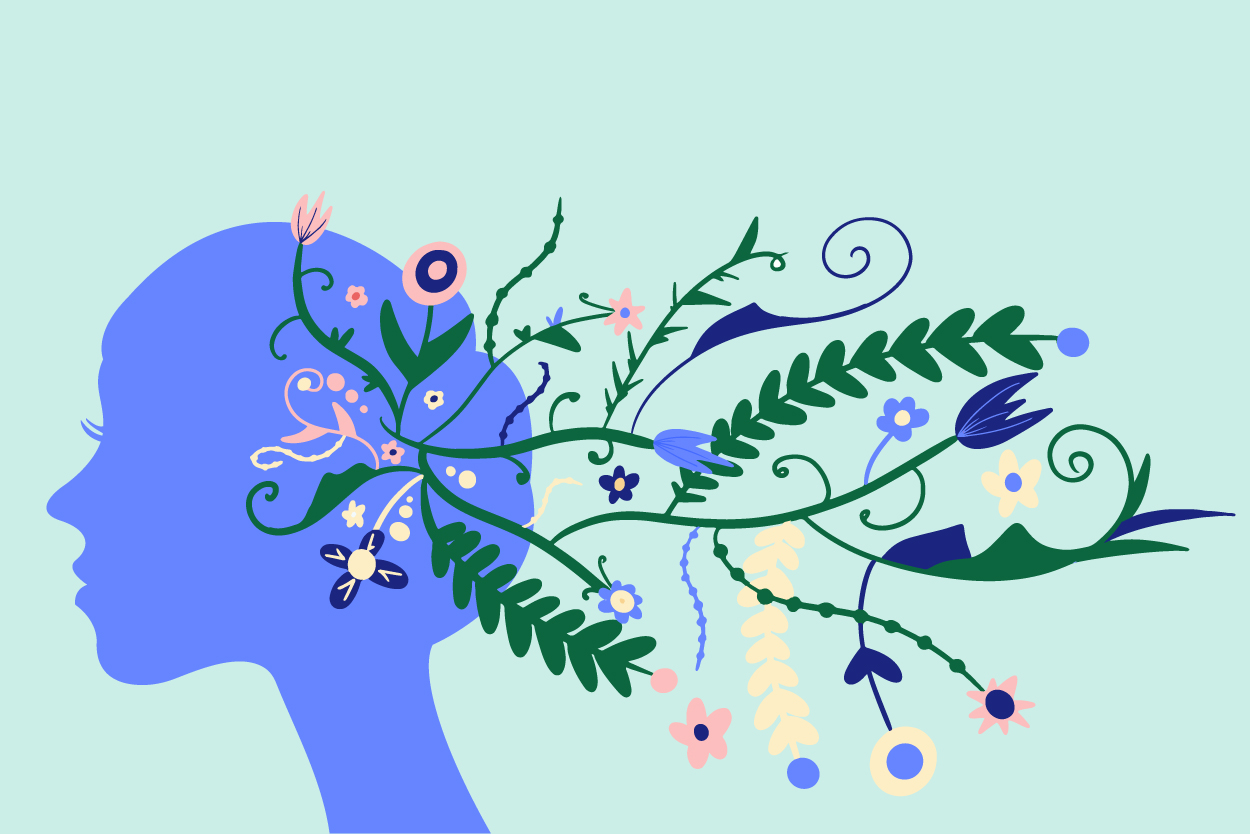 Last year we wrote about the idea of embracing a growth mindset and its importance, especially in times that call for high resiliency, in times of high fatigue. The truth of the matter though is that a growth mindset is one that we could always be working to cultivate. Yes, it helps in times of high stress but it also helps in everyday life—life as a parent, as a professional, as a friend and as just you.

As a refresher, the fixed mindset is the other side of this coin. And the fixed mindset can be truly tiring. As Carol Dweck points out in her book, Mindset: The New Psychology of Success, if you believe you “have only a certain amount of intelligence, a certain personality, and a certain moral character” it creates an urgency to prove yourself over and over again to the people around you. That constant fear of failure to live up to expectations can be a heavy load to carry.

The growth mindset, on the other hand, believes that the “hand you’re dealt”—your intelligence, your personality, your moral character—“is just the starting point” and you can constantly improve any and all of these areas. To be clear, the growth mindset is not a belief that anyone can be anything. Rather it’s the thought that your true potential is unknowable—that it’s impossible to know what you can become with years of passion, work and training until you try.

It’s important to note that a growth mindset is something that can always be learned. In fact, in her book Dweck calls out that she had a fixed mindset as a child and early in her professional life. When she would stumble upon people who not only had no fear of failure, but also relished the challenge of trying their hand at an unknown task, she was baffled by that outlook. It was, in part, what led her to research the differing types of mindsets and how a person can change theirs to a growth outlook.

So which mindset do you have? Chances are, a little bit of both because we’re all a mixture of both fixed and growth mindsets. But to determine which side you tend to fall more in line with, ask yourself questions like:

💡 How do you define success? Is it succeeding at what you already know or learning something you don’t?

💡 Are you more focused on showing everyone how smart you are in this moment or becoming smarter in the long run?

More than one area of use

You might find that you have a fixed mindset in certain situations and a growth mindset in others which makes complete sense as there are a variety of mindsets within yourself. We have an intelligence mindset that references our mental ability, a personality mindset that lends itself to our beliefs on how dependable, cooperative, caring or socially skilled we are, and so on. In each of these areas, we have tendencies toward a fixed mindset (“I’ve been shy my whole life so I’m not great at making friends.”) or a growth mindset (“When I feel shy here is something I can do to make myself talk to people I don’t know that well in social situations.”)

The benefits of choosing your mindset

Some people have a fixed mindset and relish it. They may think “I know what my abilities and talents are. I know where I stand. I know what to expect.” That kind of knowledge can be comforting and hard to leave. But, consider the fact that you might be selling yourself short if you don’t realize that this is your mindset.

A growth mindset means the opportunity to give yourself stretch goals and challenges. The beauty here is that you can watch yourself grow faster than you can imagine. When you raise your hand, even if you aren’t sure you are capable of completing the task or that you know the right answer, you will be corrected or shown the right way and that ultimately will make you smarter and more accomplished in the long run.

Think, too, about how you define potential. When you embrace a growth mindset potential becomes your capacity to develop your skills with effort over time. With a fixed mindset, your potential is more limited. And that begs the question, what are you giving the power to define you? And how are you defining yourself?

People with a growth mindset are also open to accurate information about their current abilities even if it’s unflattering because they believe they can develop themselves to be better. Meanwhile, those with fixed mindsets almost always have some distortion around their performance and their abilities which means that some feedback is magnified while others are explained away to fit into a good news/bad news view of their own traits. The benefit of being open to feedback is an incredible ability for anyone as it will always help you advance in your career, as a parent and as a person.

The growth mindset knows that failure is a problem to be faced, to be learned from, but that one failure doesn’t define you.

The transformative power of effort

The transformative power of effort, the capacity to change your ability and to change you as a person is huge. If you can tap into it, your potential starts to look much different. So we’ll leave you with this question—Have you taken the time to truly explore yourself and all that you are capable of? If not, there’s no time like the present to start.

Tiffany Nieslanik is the Managing Editor at The Mom Project, a graduate student, and a homeschooling mom to 3 young kids. In her (limited) free time she’s also an avid reader, a proponent of power naps, and enjoys getting outside as often as possible 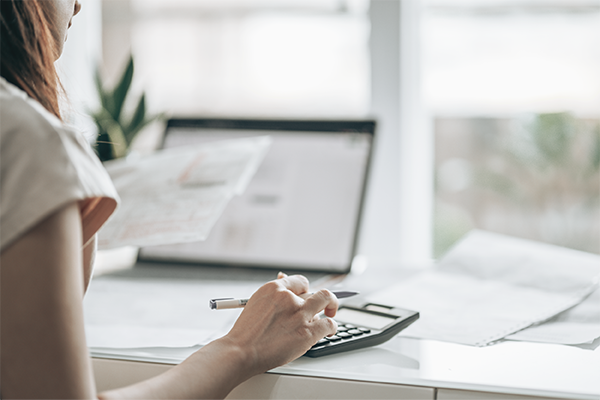 Don’t Leave Money on the Table: What You Need to Know About The Child Tax Credit 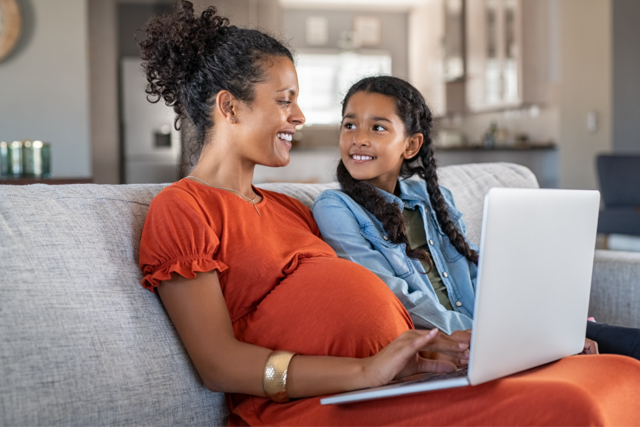 Join Us in the Fight for Universal Paid Family Leave 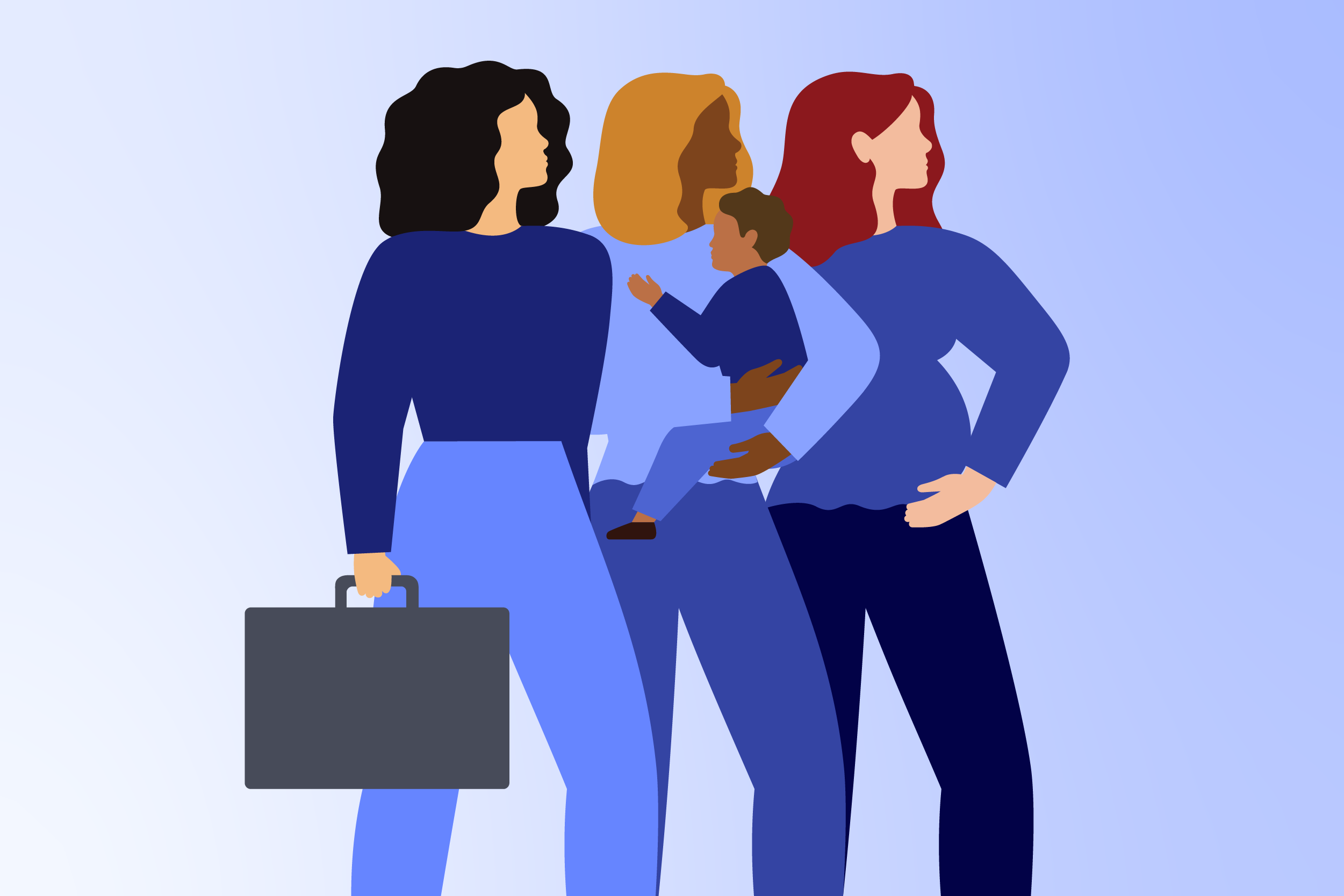