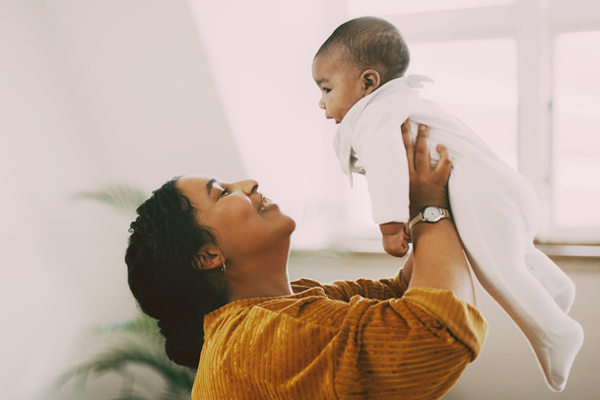 Setting aside political opinions, the fact remains that our recent election was historic for women across the country for many reasons. Consider the facts: we have our first ever female VP, a new record of women were elected to the House of Representatives (at least 111), Wyoming elected their first woman to the Senate, and more women were elected to statewide executive offices (including governor) than ever before. 💪

Diving deeper into the results we see even more firsts and amazing accomplishments — New Mexico’s first all-female delegation and the first female mayor in Miami-Dade County in Florida. Single mothers, stepmothers, women of color, LGBTQ+ women, admired teachers, nurses, and caregivers winning their races across the nation. More and more, leaders at the top are becoming representative of a wider swath of people they represent (over 50% of people in the U.S. are female after all.) And for children and women everywhere it’s a sight worth appreciating.

On January 20, 2021 we have a brand new administration taking the lead for our country, including these history-making women. Again setting aside political opinions, there are good takeaways for women and family to consider.

Where does the new administration stand on issues that impact women and families?

Nationwide, more than 42 percent of 18 to 34-year-olds have faced a negative career impact due to child care issues, personally or in their household. That burden is falling harder on women: In September, 865,000 women left the U.S. workforce, compared to 216,000 men and in December women, specifically Black and Latinas, accounted for all of the 140,000 jobs lost in the U.S. While we don’t have a crystal ball that confirms the future we can see the policy statements from the incoming administration to temperature-check their priorities.

America is unfortunately the only industrialized nation without paid leave and this past year has especially shown us how impactful that is. The new administration’s plan supports 12 weeks of paid family and medical leave (FMLA is currently unpaid) as well as social safety net programs that benefit low-income families, as well as the disabled and elderly populations, and tax credits for informal caregivers. We know that paid family leave is good for children, families and businesses. It's time for our government to support American families by introducing comprehensive, paid family and medical leave and it looks like this administration is interested in doing just that.

We are already seeing the negative impact on women in the workforce due to a lack of childcare options during this pandemic, even more so than in the years prior to 2020. As more programs close, many more women will be forced to leave the workforce, prolonging the recession and likely resulting in increased racial, geographic, gender, and educational inequities. The unfortunate reality is that childcare costs more than college tuition to public universities and yet we don’t have the same kind of support to help cover the costs, such as grants, scholarships, or loans.

Included in the administration’s plan unveiled last week were a few things meant to help ease this burden:

It's estimated that the typical family would end up paying about $45 a week for daycare under the plan, something that would be life-changing for many families. And the lowest-income families would have fully-covered childcare. Of course, this is the first step of a proposal and has to work its way through Congress, but it is a step in a positive direction for families.

The incoming First Lady, Dr. Jill Biden, has worked as an educator for more than 30 years. That experience should be beneficial across many issues, but the most pressing issue currently is school closures due to Covid-19. The recent plan mentioned above also includes $130 billion to help schools reopen. The funds can be used to reduce class sizes and modify spaces for social distancing, improve ventilation and provide personal protective equipment.

Beyond the immediate concerns, the Biden-Harris administration has announced plans to pursue Universal PreK for all three-and four-year-olds, to ensure children with disabilities have support they need to succeed, and focus on opportunities for practical classes that lead to credentials for children in high school among other initiatives to improve public school offerings in the United States.

The Impact on Women

President-Elect Biden has chosen more women for roles in his cabinet than any of his predecessors and is on track to have the most diverse group of nominees for Senate-confirmed positions, including those that aren’t in the cabinet, according to new research from the Brookings Institution. The administration has plainly said they believe that women are “uniquely and disproportionately impacted by many policies” and hope to address some of these, including equal pay and investing in women-owned small businesses, as soon as possible. While again, there is no guarantee of what actually comes to fruition, it is notable that there are so many more women with a voice at the higher levels of government to advocate for other women in the country. When more people experience the challenges firsthand they can better advocate for changes that have a lasting impact.

The Workforce and Economy

Many experts are predicting the U.S. will see a few things happen immediately after the transition to the new administration as part of a response to Covid-19 and in an effort to stimulate the economy including:

Ideally these efforts would contribute to a better response to handling Covid-19, allowing our community economies to work toward easier recovery through the ability to more widely open up businesses for consumers.

Beyond these efforts, the incoming administration supports more stimulus efforts, a $15 federal minimum wage, and an interest in fighting for pay equity. Additionally, the Biden-Harris administration has a large focus on creating jobs within the industries necessary to fight the pandemic, but also in other industries such as clean energy, childcare, and infrastructure. If these efforts are in fact implemented it should be good news for both the workforce and our economy.

The administration has quite a few members who have pledged to fight for some of the more positive impact on the lives of mothers and families across the nation. And that is good news we can all use.

Tiffany Nieslanik is the Managing Editor at The Mom Project, a graduate student, and a homeschooling mom to 3 young kids. In her (limited) free time she’s also an avid reader, a proponent of power naps, and enjoys getting outside as often as possible. 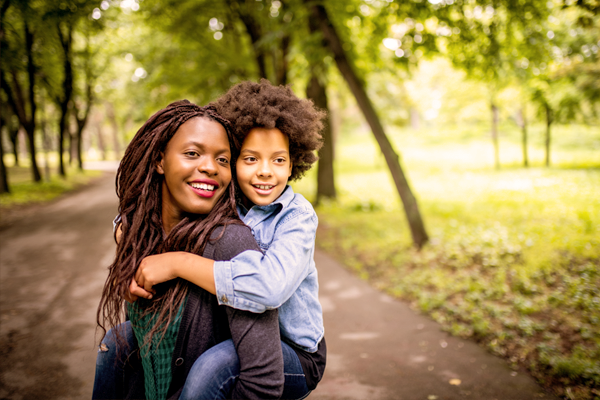 Finding the Silver Linings of 2020