Returning to Work With a Postpartum Mood Disorder 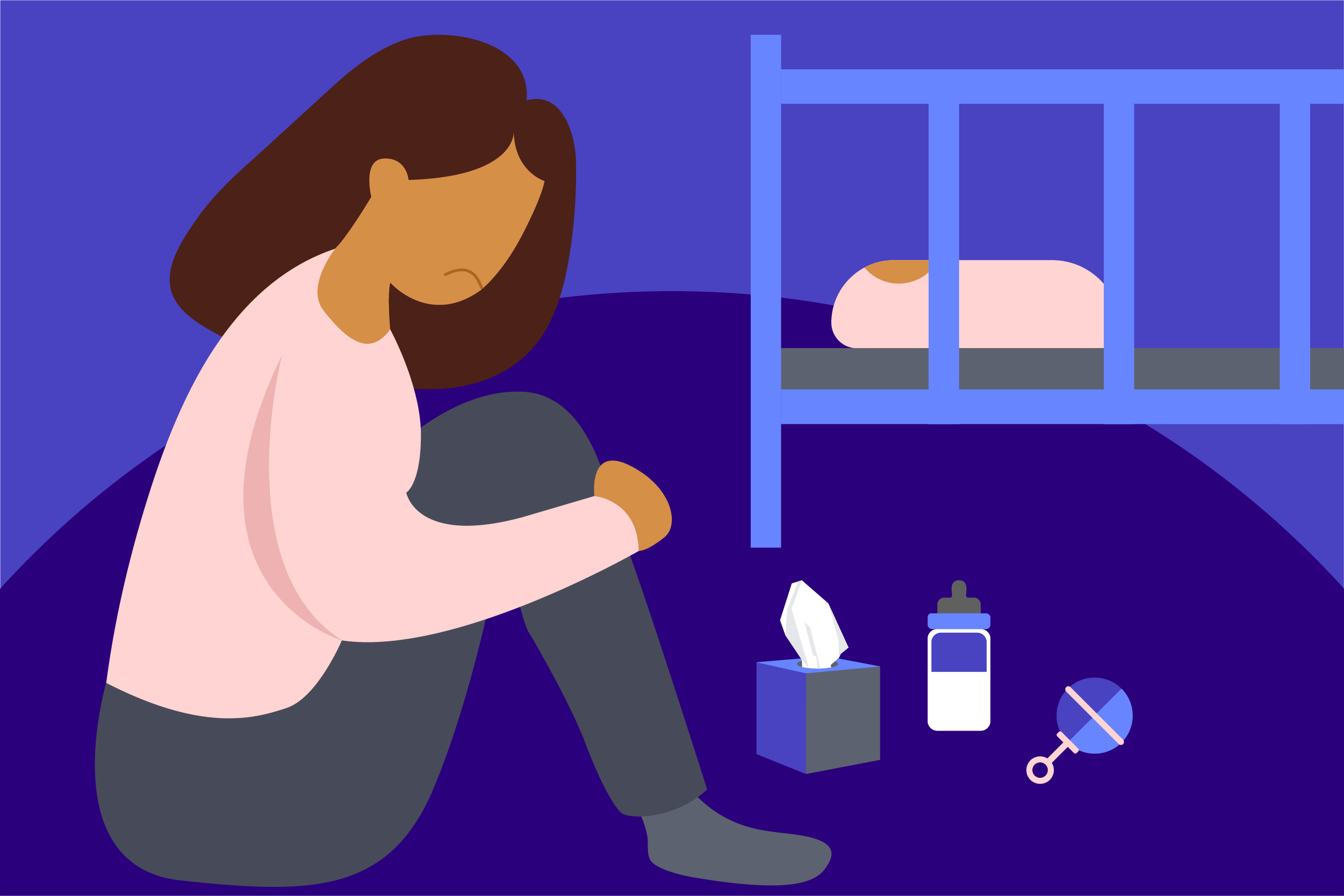 Returning to work after maternity leave is difficult in and of itself, but when you have the added layer of a postpartum mood disorder, that challenge intensifies dramatically. Maybe you don’t feel like yourself, or you’re legitimately terrified to leave your baby with someone else or the thought of getting out of bed to shower feels daunting, let alone trying to actually do your job. Difficult doesn’t seem like a strong enough word to describe this situation.

The most commonly known postpartum mood disorder (PMD) is postpartum depression, which as many as 21% of new moms experience. Other PMDs include postpartum obsessive-compulsive disorder (OCD), postpartum post-traumatic stress disorder (PTSD), postpartum anxiety disorder, postpartum bipolar disorder, and postpartum psychosis. Each one of these comes with its own struggles that make living daily life hard enough as it is, without the added responsibility of a job.

With my first daughter, I was one of the 21% of women with postpartum depression and with my second daughter, I was one of the 9% with postpartum PTSD. The experiences were vastly different from each other, but they were both all-encompassing and I was somehow expected to push those feelings out of my head 40 hours a week so I could meet work expectations.

Needless to say, that did not happen. Those disorders showed up to work right beside me, refusing to let me escape their grips for so much as a day.

Like many other new moms, I didn’t have an option other than to return to work. Mortgage companies and grocery stores don’t really care if you’re suffering mentally, they expect you to pay if you plan to provide a home and food for your family. Not to mention, all of those hospital bills have to be paid somehow.

So, how are we supposed to make it work? Well, I’m not an expert, but here’s what helped me.

Work closely with you doctor and take your medicine as directed

If you are prescribed an antidepressant, anti-anxiety medication or a mood stabilizer, take it as directed. Don’t try to will yourself out of this situation. It is a health condition. If you were diabetic, you’d take your insulin, right? Whatever you were prescribed for your PMD is just as important. That medicine is going to support you throughout the diagnosis, and that includes supporting you at work.

This one is tough because it’s a lot of work to find a therapist you like and trust, and it can feel near-impossible to show up to appointments some days, especially if it’s after a long day of work. Still, like prescriptions, if you’ve been referred to therapy, it’s part of your treatment plan and you need to go.

It might feel strange leaving work an hour early once a week during a time you’re trying to get back into the swing of things but think of that appointment as non-negotiable. You have to take care of yourself before you can take care of others, otherwise, you will quickly burn out.

Tell the people who need to know at work

I did not do this with my first daughter. I tried to just soldier through the days, and honestly, it worked for a while (after all, you can blame thoughtlessness on sleep deprivation). Then, one day something small sent me into a spiral, and my boss happened to walk into my office at the exact moment I was sobbing uncontrollably over it.

An awkward conversation followed. I was in a very emotional state when I told her what was going on, and if I had told her from the start I would have been able to address it professionally, and she would have known what to do when she walked into my office that day. Don’t be like me. Control the situation from the start by telling the people who need to know, even if it’s uncomfortable.

Ease back in if you need to

You can ask for a modified schedule when you return, it’s actually a pretty common thing for women to do, with or without a PMD. If you think a full day or a full week will put your mental health at further risk, talk to your boss and/or HR about a flex schedule during this transition.

Resist the urge to overcompensate

Women often feel the need to overcompensate after maternity leave even without a PMD, and it’s unnecessary. You don’t need to try to “make up” for taking time off and not being on your A-game when you return. You had a baby, all of this is to be expected. This is especially dangerous if you have been diagnosed with a PMD because you are already running on fumes. Overdoing it at work will ultimately compromise your performance on the job and will likely also affect your personal life, and possibly even delay your recovery.

Have a support person at home

This can be your partner, best friend or your own mom, it just needs to be someone who is looking out for you and will call you out when you’re overdoing it (see “overcompensation” above). For me, it was my husband. With both kids, he’d call me out when I was rescheduling therapy appointments a lot, trying to drown myself in work to avoid what I was going through or just generally prioritizing my job over my health. He held me accountable, which ultimately helped me bounce back quicker than if he had just stayed out of it.

Know your limits, and be realistic with your boss

Your boss is going to be much more understanding if you lay out what you can realistically accomplish from the start. Distributing work on the front end of a project is much easier than trying to shift everything mid-way through. Just be honest, it will not make you look weak.

This is a place where you can go when you need to step away and cry or get it together. Where this depends on whether you’re in an office or at home, but whatever your situation is, identify a place where you can go to recenter. Make sure it’s private so if you’re really emotional (crying, angry, having a panic attack) no one will walk in on you. For me, with my first daughter, it was a conference room at my office, with my second daughter it was my bedroom which was on a separate floor from my office.

Commit to one hour of work before calling out sick

If you’re having a particularly rough morning where it is not safe for you to go to work, by all means, take the day off. However, if it’s just the general fogginess of your PMD causing you to lack motivation, promise to show up for one hour. If at the end of that one hour you still need to go back to bed, then that’s okay, but more often than not you’ll find that once you get going you’re okay to make it through the day. This is, admittedly, advice that’s hard to follow, but focusing on making it through one hour of work is a lot less daunting than thinking about forcing yourself through eight hours. Just try to show up, even if you end up leaving early anyway.

You will get through this

Being diagnosed with a PMD is a really horrible, unfortunate side effect of childbirth and, frankly, it’s not fair that you have to go to work while this storm is raging inside of you. I know it probably doesn’t feel like it right now, but know that you will get to the other side of this. You just managed to grow a little human inside of you and deliver it into the world, you are strong! As they say, “this too shall pass,” and there will be plenty of opportunities to overachieve at work once it does.

Ashley Ziegler is a full-time writer with a passion for telling stories through the lens of motherhood to help fellow moms feel seen and understood (especially the ones who, like her, are totally winging it.)

Whether you are preparing for your first maternity leave or returning to work after a career pause, The Mom Project is here for you every step of the way. 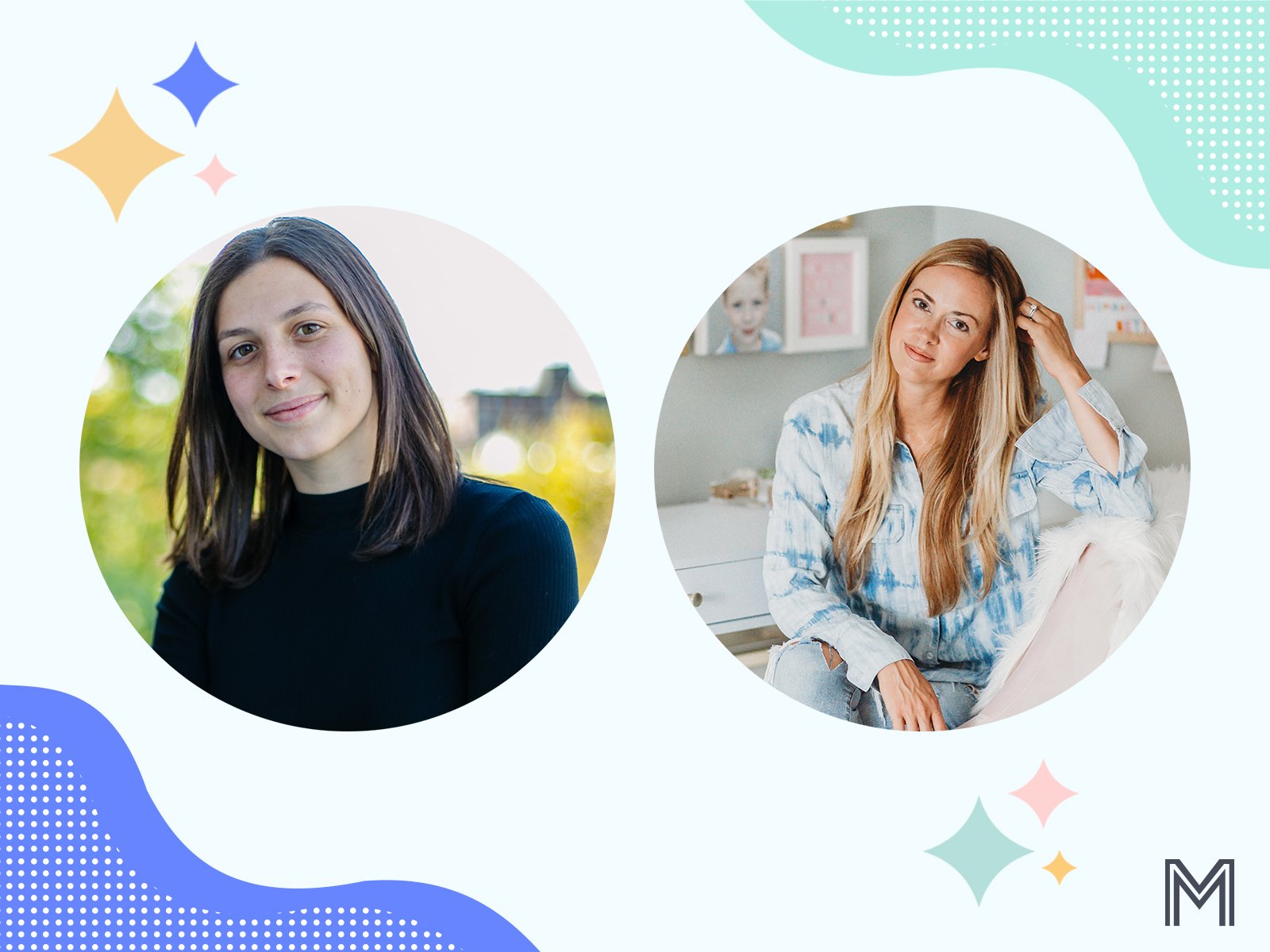 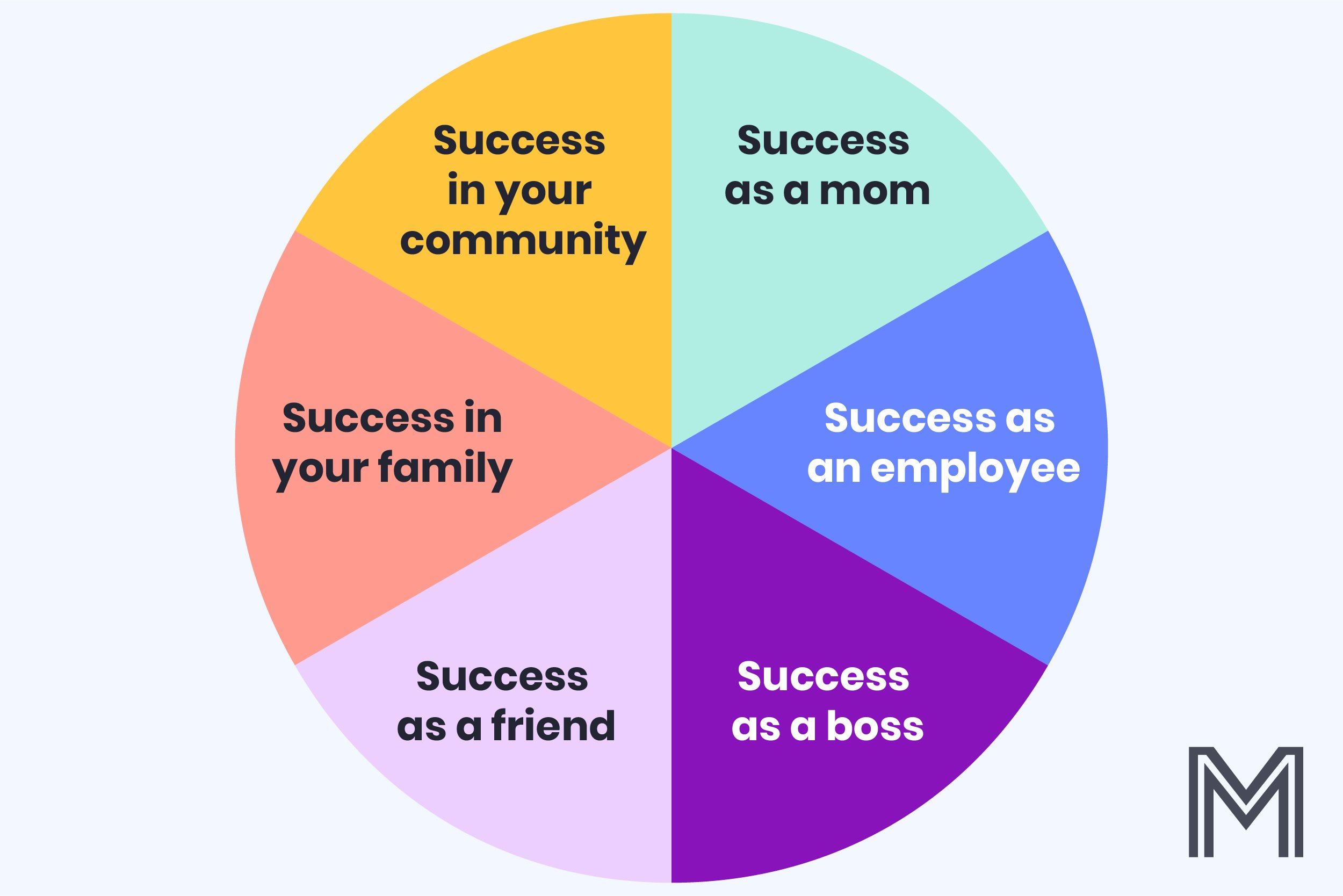 A Better Way to Measure Success in Working Motherhood