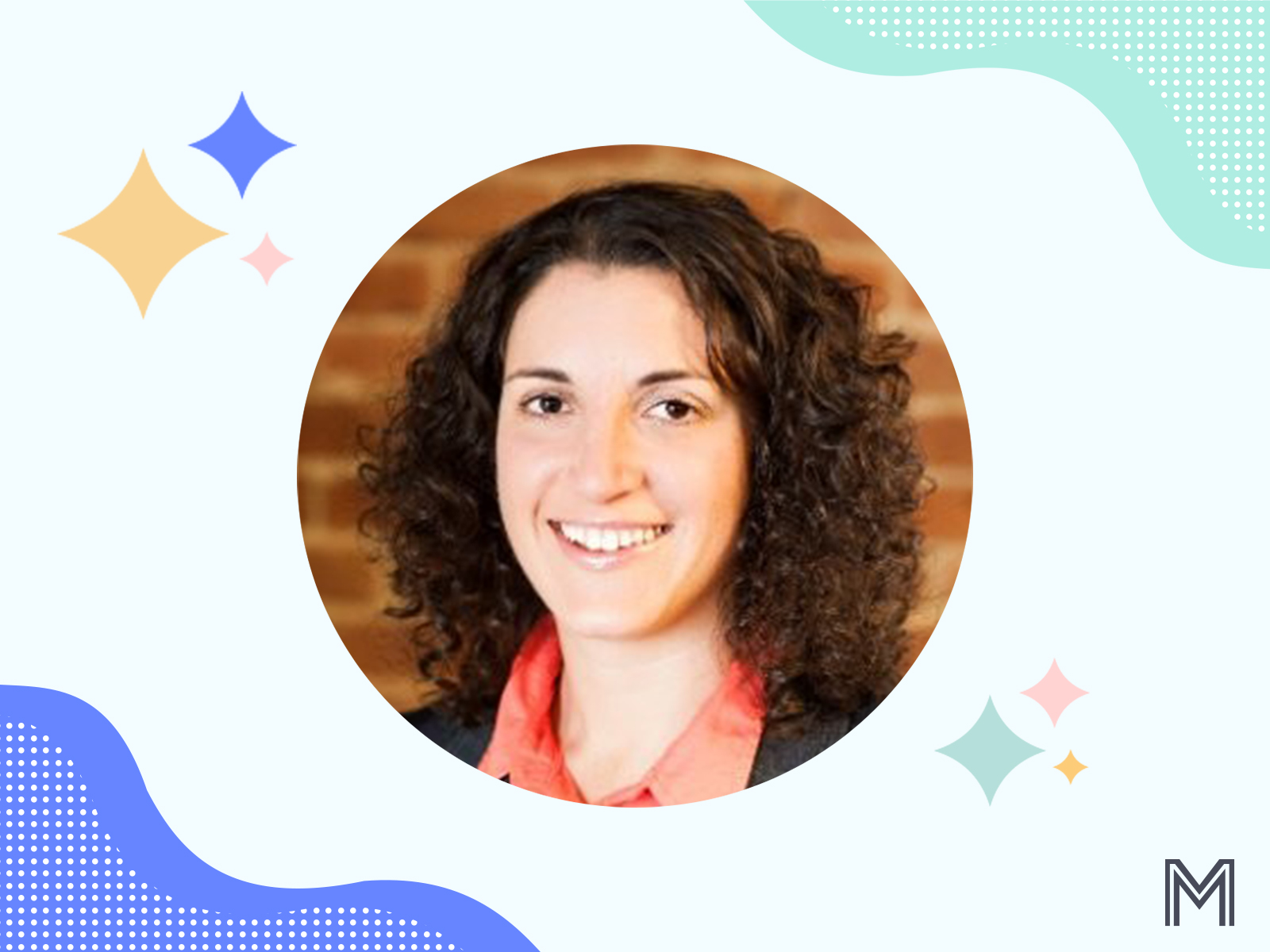 After leaving her previous position and navigating a busy holiday season, Erica began job searching in February while also expecting her first child. She went through several rounds of interviews and was excited about the positions.

Before interviewing, Erica checked in with the recruiters she was working with to let them know she was expecting. Their advice varied, some recommended disclosing the pregnancy early in the interview process and others recommended waiting.

During her initial screening interviews with the hiring managers for each role, she would bring up the news when the interviewer asked about her timing and availability for the position. If it didn’t come up, Erica would communicate the news through the recruiter before a second interview.

Unfortunately, the roles she was interviewing for were eliminated due to the pandemic. Feeling a bit of a time crunch with her impending due date, Erica decided it was time to reframe her search when she was six months pregnant. “I stayed open to full time roles, but the reality was you could only interview and onboard so quickly,” she says. She planned to start searching in earnest for a full time role again after her maternity leave ended in the Fall.

Erica broadened her search to include part time, contract and consulting roles, and she did begin a temporary consulting role that was due to wrap up before her due date.

A networking connection comes through

In a previous job search, Erica had connected with a recruiter from The Mom Project. Ultimately, that role didn’t work out but the recruiter had kept Erica in mind when new things came along. In the beginning of April, the recruiter reached out to see if Erica was interested in a new position with Outschool, an online marketplace of classes for kids.

Erica let the recruiter know right away that she was expecting a child. “It doesn’t set anyone up for success - either the employer or myself - to start a new job and then be out three weeks later,” Erica explains.

The interview process continued and Erica received an offer to join Outschool as their Head of Marketing, one week ahead of her scheduled C-section.

Heading into her maternity leave (before she’d had an official first day on the job), Outschool was extremely supportive. Leaving it up to her, Erica opted to stay unplugged for at least the first 4 weeks.

Erica felt extremely empowered by Outschool to take her entire maternity leave before beginning her role. The company did send over onboarding materials during her leave, with the instructions that she could do with them what she wished. There was zero expectation for her to begin any type of work until she had enjoyed her full leave.

Adjusting to working motherhood in a pandemic

After maternity leave, Erica found herself juggling being new to parenting and new to her role. She admits she had to let go of a lot of expectations as a parent, partner and career woman. She encourages moms to be realistic about what they can achieve, and to acknowledge that what was achievable a year ago simply isn’t achievable any more for a variety of reasons.

One thing that helped her immerse herself in her new role was creating a space that got her excited to be “at work.” She also created a very open line of communication with her partner about how things were working or not working, and reminded herself often that working and parenting is really hard.

Deciding when to share your pregnancy news is a personal decision. By sharing her news in the first or second touchpoint with a company, Erica was able to assess how well a new role might fit with her life as a new mom. Ultimately, she found a company that was fully supportive of the other new position she’d be accepting soon - that of “mom.”

“Outschool is incredibly family friendly,” Erica says. “When I joined, I can’t tell you how many people welcomed me asking for pictures of the baby and offering advice if I had any question at all. I couldn’t have felt like I was in a safer place.

Kristin Bustamante is a senior marketing executive, brand storyteller and content creator with a serious love for side hustles and the ultimate punny headline. 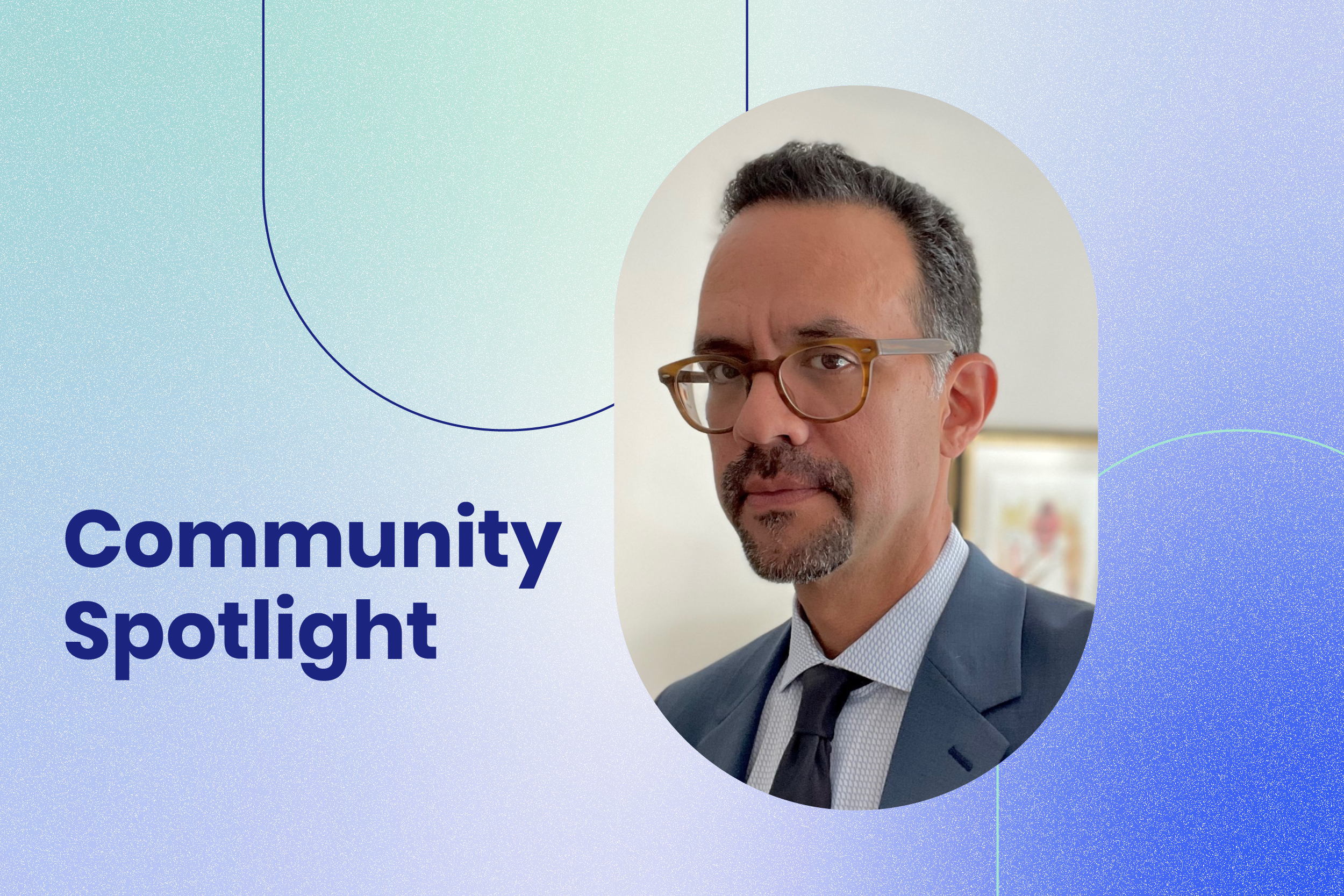 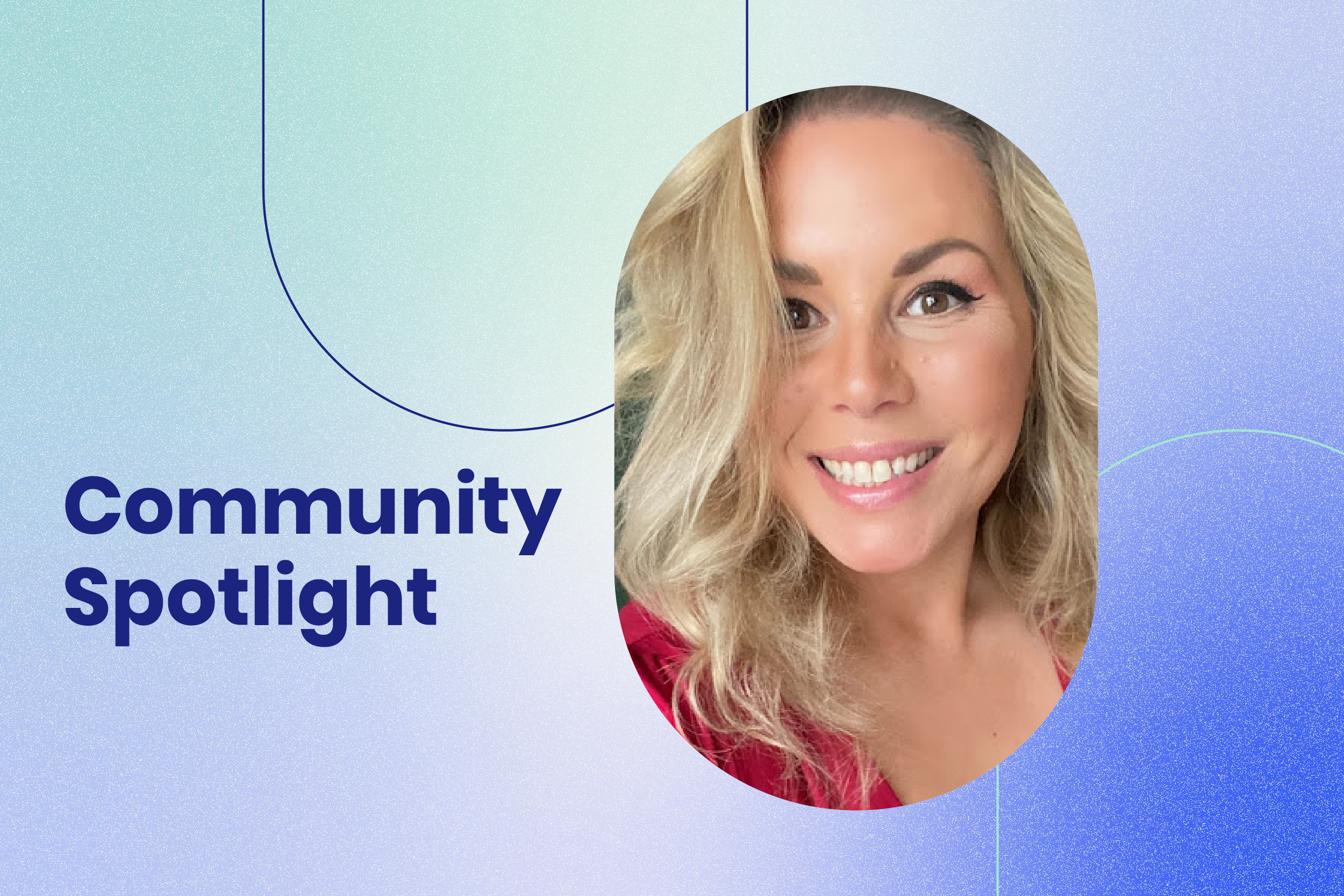